SASVA: notes on the Viking Age 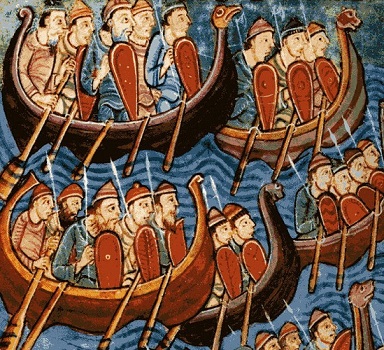 In Chapter Five of Strathclyde and the Anglo-Saxons in the Viking Age, I suggested that the battle of Brunanburh (AD 937) might have been fought somewhere in North Lancashire. I specifically highlighted Amounderness, the district between the rivers Lune and Ribble, as a possible ‘conflict zone’ containing the battlefield. Amounderness was a possession of the West Saxon king Athelstan, who granted it to the Archbishop of York in 934. Athelstan had previously purchased the territory for a considerable sum from landowners who were most likely of Viking stock.

I take the view that Amounderness was the most northwestern part of Athelstan’s ‘England’ at the time of the battle of Brunanburh. Beyond it lay Lonsdale – the valley of the Lune – and the future county of Westmorland (which I suspect was under the authority of Anglo-Scandinavian lords who answered to York rather than to Athelstan). Beyond Westmorland lay the… 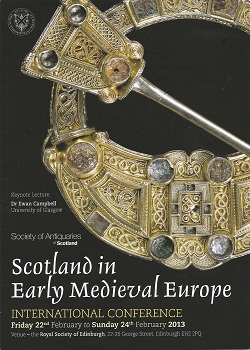 Unfortunately I’ll miss this conference, which is being held in Edinburgh over the weekend of 22-24 February. It’s organized by the Society of Antiquaries of Scotland in conjunction with the Dark Age Studies Committee. The last remaining tickets sold out a few weeks ago, so even if I was able to change my schedule I wouldn’t be able to attend. I’m sorry to miss it, as there are many enticing papers on the menu. In fact, I can’t see anything on the programme that doesn’t entice.

Some examples of what I’ll be missing:

Portmahomack: a Pictish monastery in its political, ideological and economic context (Martin Carver)

Trusty’s Hill, Rheged and the Picts of Galloway: power and ethnogenesis on the Solway Firth (Chris Bowles & Ronan Toolis)

Landscapes of power and governance in Pictland (Gordon Noble)

….. but these are just a few random highlights in what looks like a truly enthralling three days.

And even the flyer looks great – a fine view of the magnificent Hunterston Brooch.

Those of you with unpublished articles on Scottish history lying around the house may wish to consider submitting one as an entry for the Murray Prize, a prestigious award presented annually by the Society of Antiquaries of Scotland. Entries should deal with an aspect of Scottish history (rather than archaeology) in the period AD 500 to 1700. The winning article gets published in the Society’s highly respected Proceedings, and its author receives cash and a medal.

The deadline for submissions has been extended to 30 November, which leaves plenty of time for entrants to tidy up stray endnotes, check obscure references and fix last-minute typos. So what are you waiting for? I’m sorely tempted to rustle up something myself and send it off before the deadline.

Now, if only that unfinished paper on the Anglo-Pictish invasion of Strathclyde was in better shape…..

The Murray Prize (Society of Antiquaries of Scotland)

None of my usual mumblings this time. Just a wee blogpost to wish a happy St Andrew’s Day to all! 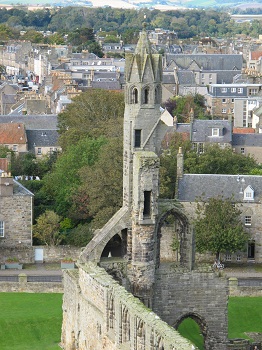 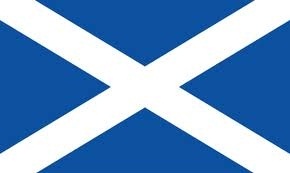